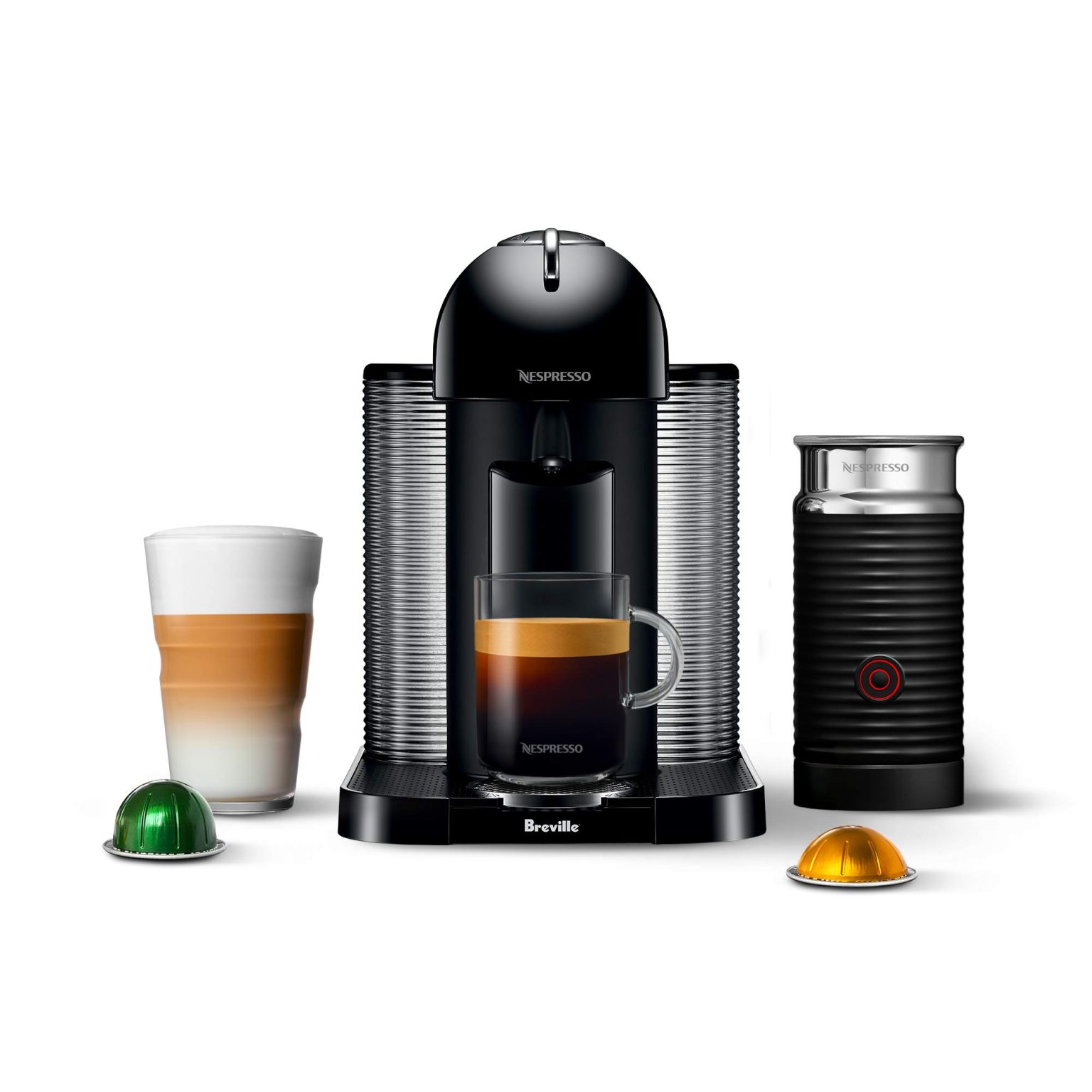 No, Breville does not own Nespresso.

No, Breville does not own Nespresso. However, the two companies have a close relationship – Breville manufactures Nespresso machines under license from Nestle.

Nespresso is a coffee brewing system that was introduced in 1986. It is now owned by the Swiss company Nestle. Nespresso machines are single-serve espresso makers that use pre-measured pods of coffee.

The coffee is brewed under pressure and has a crema, or foamy layer, on top. Nespresso by Breville is a line of Nespresso machines that are manufactured by the Australian company Breville Group Limited. These machines range in price and features, but all use the same basic Nespresso brewing system.

So, to answer the question, Nespresso by Breville is not the same as regular Nespresso machines, but they do use the same brewing method and produce similar results.

Who is Nespresso Owned By?

Nespresso is a Swiss company that manufactures coffee machines and capsules. It is a subsidiary of the Nestlé Group. Nespresso was founded in 1986 by Jean-Paul Gaillard and Eric Favre.

The first Nespresso machine was launched in Switzerland in 1991. In 2000, Nespresso expanded its operations to France, Italy, Spain and Portugal. Today, Nespresso operates in over 50 countries and has over 19,000 employees.

Can You Use Nespresso Pods in Breville?

While it’s possible to hack some Nespresso machines to accept third-party capsules, doing so voids the warranty and could potentially damage the machine. So, if you want to use Nespresso pods in your Breville machine, you’ll need to buy a conversion kit or adapter.

You May Also Like:  How to Fix Spin Mop Pedal?

No, DeLonghi does not make Nespresso. Nespresso is a coffee machine made by Nestle.

Nespresso is a brand of coffee machines that are made by the Nestle Corporation. The Vertuo line is their newest release and it features machines that use centrifugal force to brew coffee. These machines are designed for use with specific Nespresso pods, which come in different sizes and flavors.

There are three different models of Vertuo machines: the Evoluo, the Deluxe, and the Expert.

No, Breville does not own Nespresso. However, the two brands have a partnership in which Breville manufactures and sells Nespresso machines under license from Nespresso.